IDEA’s FIRST LEGO League teams did exceptionally well all across Alaska this year! Not only have all of our FLL team members remained dedicated with weekly club meetups, team practices, and attending preliminary events–but IDEA Team “Storm Tech” earned the 1st Place Statewide Champion trophy at the FLL Open Championship held in Fairbanks on February 15, 2020.  In addition, they also won the Robot Game competition. Among this win, several of our other teams have earned multiple awards across the state at various competitive events throughout Alaska.

We are so proud of everyone’s amazing effort! Congratulations to all of our hard-working LEGO robotics teams! And, a BIG thank you to all of our coaches, parents, mentors, and volunteers of our LEGO community. 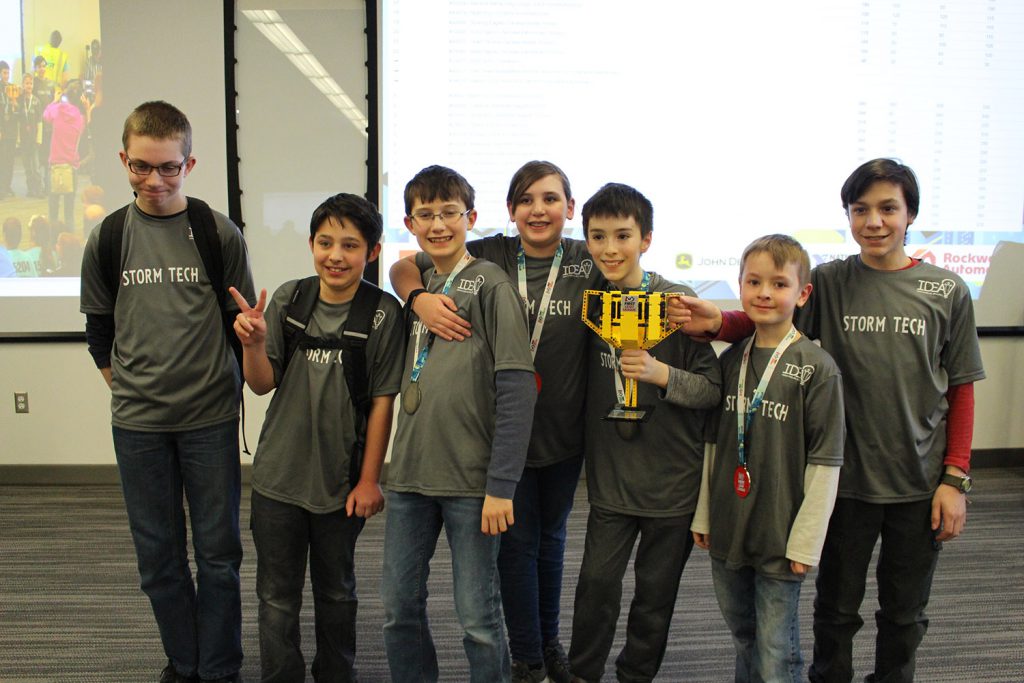